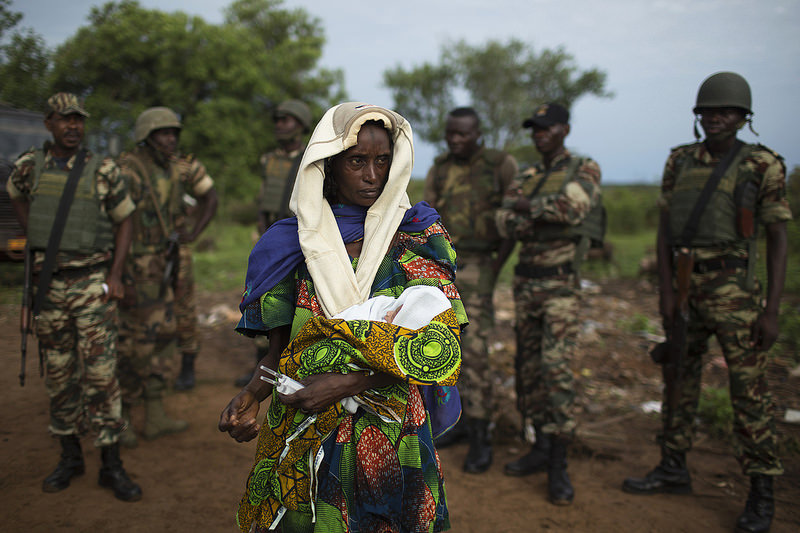 This path-breaking interdisciplinary project critically analyses the impact of the increased prominence of the individual in the theory and practice of armed conflict. The ‘individualisation of war’, while based on powerful normative and technological developments, places enormous strain on the actors most actively engaged in contexts of conflict: the governments and armed forces of states, international security organisations, and humanitarian agencies.

Individualisation has generated new kinds of ‘humanitarian’ wars and peacekeeping missions, as well as precision weapons which enable both the targeted killing of those individuals deemed most liable for acts of war or terror, and the protection of innocent civilians caught up in armed conflict or acts of state suppression. It has also facilitated the injection of human rights law into the law of armed conflict, and a new class of international crimes for which individuals can be held accountable. We hypothesise that efforts to operationalise protection, liability, and accountability are all underpinned by a tension between the newly privileged moral and legal claims of individuals and the more traditional ones of sovereign states. The ethical, legal, and political dilemmas raised by these efforts demonstrate just how contested the process of individualisation remains, and how uncertain is its eventual endpoint.

The research of our distinguished inter-disciplinary team will produce two main outcomes: the first integrated conceptual framework for explaining and resolving the dilemmas raised by the individualisation of war; and concrete recommendations for policy actors – both on how to respond to particular ethical, legal, or political challenges and on how to shape the longer term trajectory of individualisation. It will do so through innovative exploration of alternatives to dominant paradigms for the regulation of armed conflict, such as Just War Theory; a critical approach that both acknowledges and analyses resistance to the operationalisation of protection, liability, and accountability; through heuristic case studies that identify the key factors contributing to that resistance; and through a pragmatic epistemology that seeks the integration of theory and practice. Our methodology entails not only rigorous conceptual, legal, and political analysis, but also close engagement with practitioners representing national governments and armed forces, international organisations, and humanitarian agencies. We also analyse the important relationship between macro-level actors and structures – such as the United Nations or International Criminal Court – and local actors who employ particular strategies of self-protection and who have particular motives for engaging in violence.

The European Commission funded the project through an Advanced Grant by the European Research Council for the period 1 May 2014 to 30 April 2019. The project is hosted at the European University Institute in Florence (other beneficiary: Oxford University) and assembles an international research team under the scientific guidance of the project’s Principal Investigator Prof. Jennifer Welsh.

The research leading to these results has received funding from the European Research Council under the European Union’s Seventh Framework Programme (FP/2007-2013) / ERC Grant Agreement n. [340956]