On Friday 7 October, Dapo Akande spoke to UK Navy lawyers at the 2016 Royal Navy Legal Services Annual Conference. The conference was also addressed by Iain MacLeod, the Legal Adviser of the Foreign and Commonwealth Office; Vice Admiral James Crawford III, the Judge Advocate General of the US Navy; Theo Rycroft, Legal Adviser at No. 10 Downing Street and the Attorney General’s office; and Professor Antonios Tzanakopoulos from Oxford. In his lecture, Professor Akande considered the implications of recent political and judicial development for the application of human rights in armed conflict focusing on the extent to which derogations from application of the Europan Convention on Human Rights might affect judicial scrutiny of military conduct in conflict. Professor Tzanakopoulos’ lecture examined the issues raised by the maritime and territorial disputes between China and her neighbours in the South China Seas, exploring in particular the implications of the arbitral awards in the recent case between the Philippines and China. 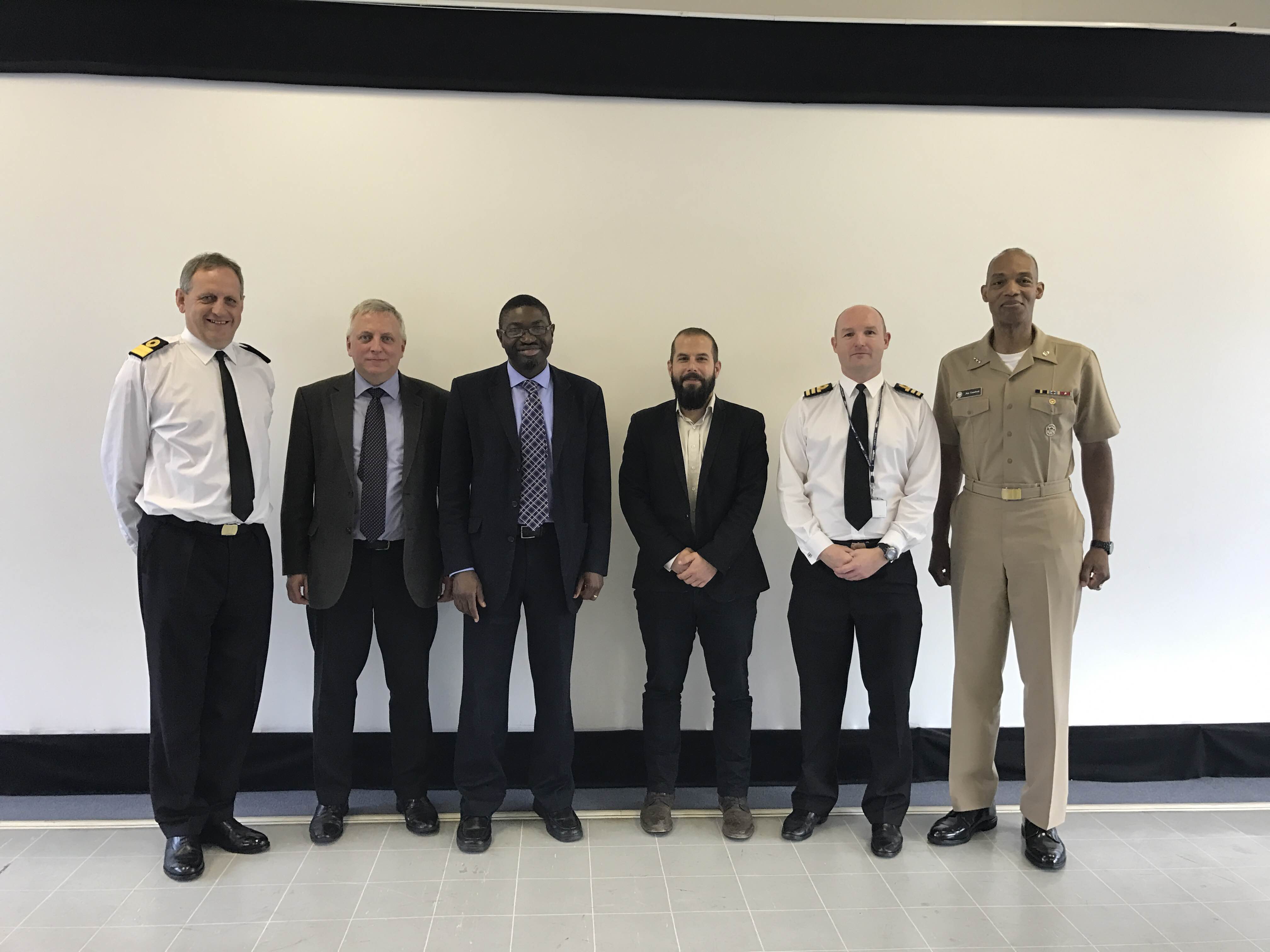