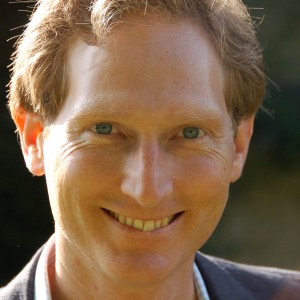 David Rodin is Part-Time Professor at the Department of Political and Social Sciences of the EUI, and Co-Director and Senior Research Fellow at ELAC, University of Oxford.

He is a leading authority on the ethics of war and conflict. He is a Senior Fellow at the Carnegie Council for Ethics in International Affairs in New York and Senior Research Fellow at the University of Oxford. His publications include War and Self-Defense (OUP 2002), which was awarded the American Philosophical Association Sharp Prize, articles in leading philosophy and law journals and a number of edited books. A Rhodes Scholar from New Zealand, David has a B.Phil. and D.Phil in philosophy from Oxford University. He was previously Senior Research Fellow at the Australian National University. He was the inaugural Director of Research at the Oxford Uehiro Centre for Practical Ethics, and a founding member of the Oxford Leverhulme Programme on the Changing Character of War. David has a busy teaching and consulting schedule and is a regular lecturer at the UK Joint Services Command and Staff College where he provides ethics training for senior officers up to the rank of two-star General. He has also worked in the private sector as a Senior Associate with the Boston Consulting Group.