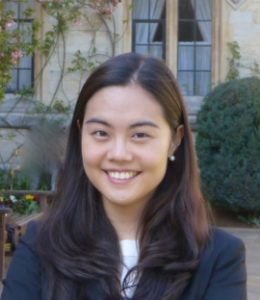 Dr Yuna Christine Han is a Felow in International Relations Theory at the London School of Economics and Political Science.

Her research focuses on the intersection of international law and politics, specifically regarding international criminal justice and human rights prosecutions pertaining to weaker states of the international system. She is interested in understanding the political ramifications of prosecuting individuals for instances of mass violence, such as war crimes or genocide. She also works on the concept of sovereign authority and agency in IR theory, as well as the impact of individualisation of responsibility of violence more broadly in the international system. She has previously conducted research on post-genocide politics in Rwanda.