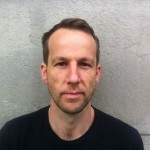 Lars Christie received his MIA from Columbia University in 2005. Between 2006 and 2012 he has worked in the Norwegian Foreign Ministry, serving as a diplomat both in Islamabad and Jerusalem.

He was awarded the Ph.D. fellowship at the Department of Philosophy, Classics, History of Art and Ideas 2012, and received his doctoral degree from the University of Oslo in March 2016.

Lars’ academic interest lies primarily in the ethics of war. More generally, he is interested in the relevance of causation to morality, moral luck and the notion of non-culpable moral responsibility. 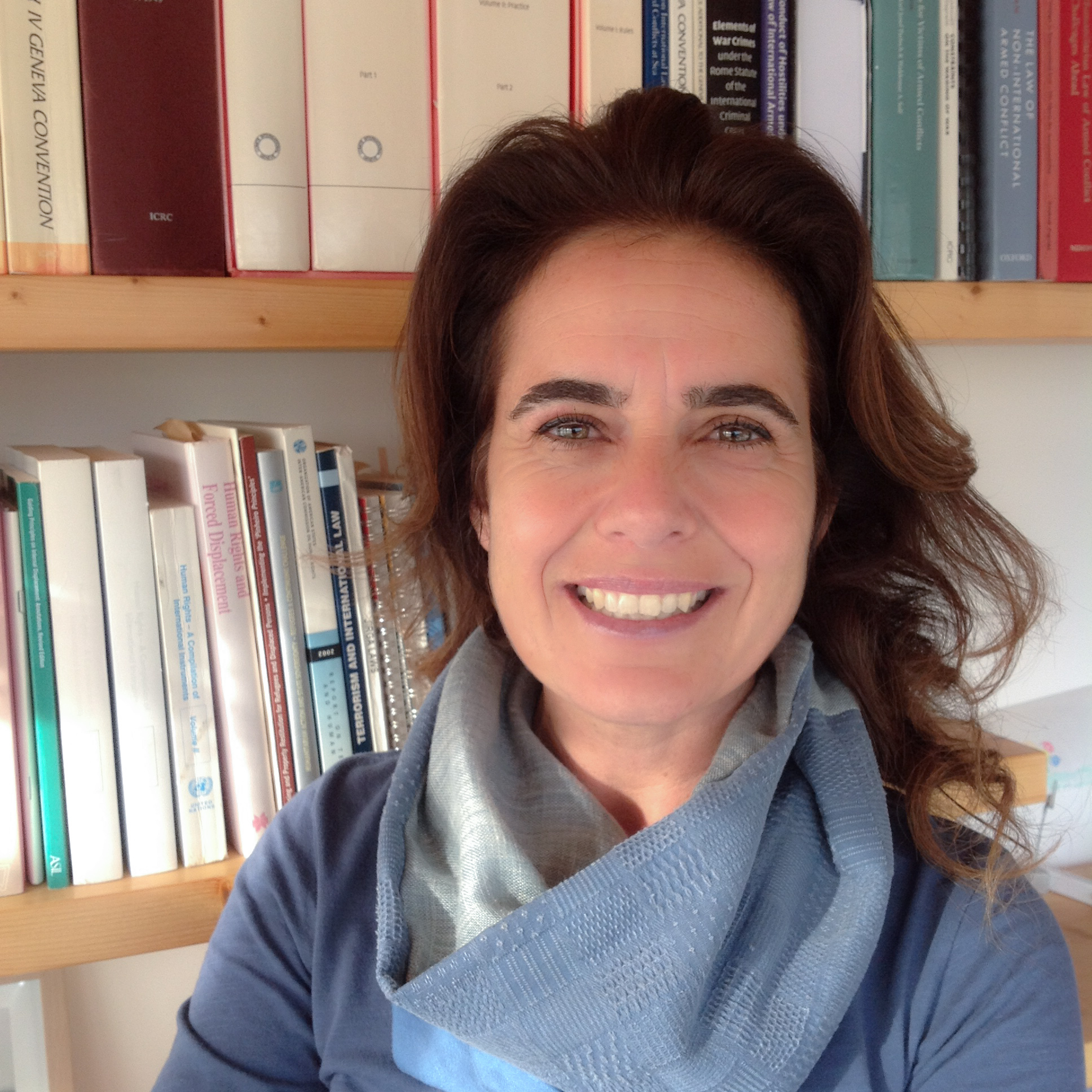 Emanuela-Chiara Gillard is a Senior Research Fellow at the Oxford Institute for Ethics, Law and Armed Conflict, and an Associate Fellow in Chatham House’s International Law Programme.

From 2007 to 2012 she was Chief of the Protection of Civilians Section in the Policy Development and Studies Branch of the United Nations Office for Coordination of Humanitarian Affairs. The Section works with the United Nations and other key partners to promote and enhance the protection of civilians in armed conflict.

For seven years prior to joining OCHA, Emanuela was a legal adviser at the International Committee of the Red Cross. There she was responsible for providing advice to headquarters and field on legal issues relating to the protection of civilians in armed conflict, children, assistance, multinational forces, civil/military relations, occupation and private military/security companies.

Before joining the ICRC in 2000, Emanuela was a legal adviser at the United Nations Compensation Commission, in charge of government claims for losses arising from Iraq’s invasion and occupation of Kuwait. From 1995 to 1997 she was a research fellow at the Lauterpacht Research Centre for International Law at the University of Cambridge.

Emanuela holds a B.A. in Law and an LL.M. from the University of Cambridge. She is a Solicitor of the Supreme Court of England and Wales.