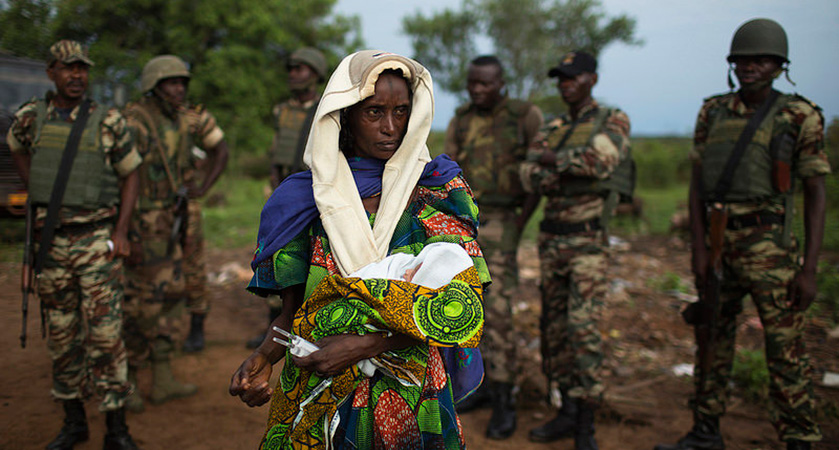 The individual civilian has achieved new significance in international policy on armed conflict.

The protection and assistance of civilians has become a major focus of concern in UN Security Council resolutions and as the practical objective of many UN field operations. Civilian protection has also driven the increasing number of non-governmental humanitarian agencies and advocacy groups in armed conflicts.

The new centrality of the civilian individual in international relations poses a range of political problems and operational dilemmas. How can the rights of individuals be balanced against the rights of states during armed conflicts? When do the rights of individuals trump the sovereign rights of states? How can humanitarian agencies operate better to reach, protect and assist civilian populations in contemporary conflicts? How does the new international policy of R2P add value to existing humanitarian action or conflict with aid operations on the ground? How can UN integrated missions be simultaneously humanitarian and militarily confrontational in conflicts like Somalia and DRC? What does it mean to engage in humanitarian action in a conflict with very high death rates that is not deemed to be a conventional armed conflict, like Mexico’s drug wars? And finally how do conflict-affected populations think about their own security? What strategies do they adopt to avoid, defy and resist violence, and how do these strategies relate to international protection efforts?

To answer these questions, the Civilian Protection stream of the IoW project will carry out detailed fieldwork in the conflicts in DRC, South Sudan, Somalia and Mexico. It will also analyse existing research and experience from Lybia, Syria and Sri Lanka.

Our analysis will focus on a number of specific research questions, including: How was the objective of civilian protection pursued in macro-level policy? What normative, legal or political dilemmas arose? How did the norm of civilian protection translate into the operational procedures for various actors on the ground, and what dilemmas arose? How did third party strategies support or undermine the micro-level strategies of civilians themselves?

Our study will also look backwards to trace the history of the increasing significance of individualism in the international relations of armed conflict. The team will construct a broad narrative of the rise of the civilian protection norm, its institutionalization and the major challenges to macro-level implementation.