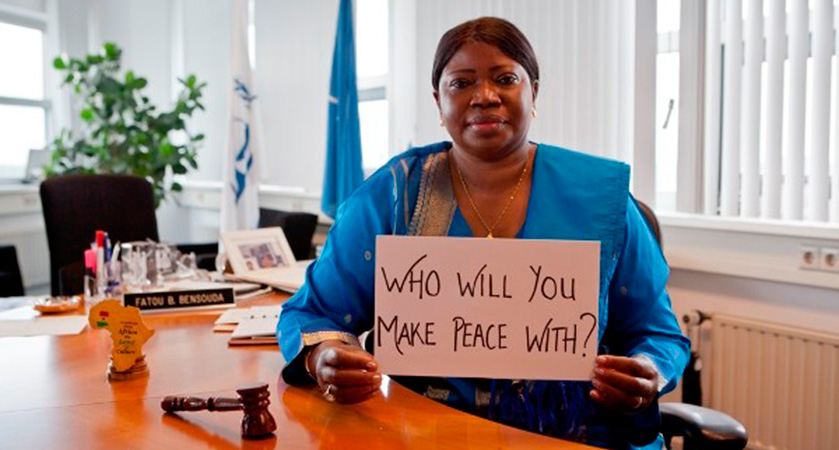 The accountability stream examines challenges and dilemmas that arise from the increasingly prominent practice of holding, or threatening to hold, individuals criminally accountable for unlawful acts undertaken in the course of war. The Law of Armed Conflict has traditionally imposed obligations on states and state-like actors. Over the course of the last century, however, specific obligations have been imposed directly on individuals, breaches of which give rise to individual criminal accountability. By and large, the rise of the imperative of individual criminal accountability started with the establishment of International Military Tribunals in Nuremberg and Tokyo in 1945/46, continued with the Security Council-created ad hoc tribunals for the former Yugoslavia and Rwanda in the 1990s, and culminated in the creation of a permanent International Criminal Court in 2002. While international criminal law seeks to determine the criminal responsibility of individuals, the emerging regime of international criminal justice is underpinned and enabled by a state-centric system. A number of thorny issues arise from efforts to operationalize individual criminal accountability in a world still dominated by states. The objective of the accountability stream is to not only identify dilemmas that arise from this, but to also design potential solutions for them.

The project studies challenges that the operationalization of individual criminal accountability poses for political and diplomatic efforts to prevent, manage, or resolve armed conflicts. This has become particularly relevant with the creation of a permanent International Criminal Court and its involvement in the context of on-going armed conflict. Involvement of the ICC during a conflict can complicate and potentially destabilize existing mechanisms for resolving conflict. Moreover, there is to date only limited evidence for the claim that threats of individual criminal accountability deter potential perpetrators of international crimes. Given that the involvement of the ICC can potentially complicate conflict management, it is important to examine the deterrence impact of the ICC in detail. Beyond the ICC, the project will also examine the increased role of domestic courts in the prosecution of international crimes, or in providing civil redress for actions in armed conflict, and the impact of this development on traditional diplomatic relations. In particular, this stream of research will examine how international criminal law has reshaped principles of international law, such as head of state immunity, jurisdiction of states over acts of foreign states and the requirement of consent for the imposition of legal obligations.