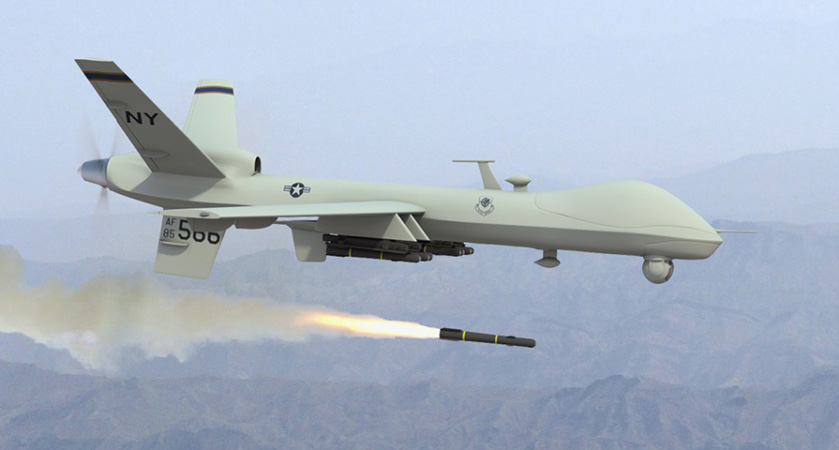 We investigate the implications of this transformative approach to the ethics of war in three domains.

First, we investigate the basis of combatant liability.  Why – and under what conditions – are combatants liable to be targeted in war?  What kinds of discriminations are soldiers required to make in the course of combat to ensure that those they target are genuinely liable?

Second, we explore the nature of non-combatant immunity.  By individualising notions of liability, revisionist theorists have opened the possibility that non-combatants may sometimes be appropriate targets in war.  We use the practice of drone strikes to probe this analysis.

Finally, we ask whether revisionist thinking, with its insistence on respecting the moral status of individual actors, is fundamentally incompatible with the practice of war.  Does revisionist theory require us to move beyond Just War Theory into a position closer to pacifism.  Or, conversely, should the tensions between individual rights and the practice of war lead us to reconsider the application of those rights to the domain of war.

This streams uses a mixture of philosophical and legal analysis to explore and develop our understanding of underlying norms, both in theory and as they apply in military practice.